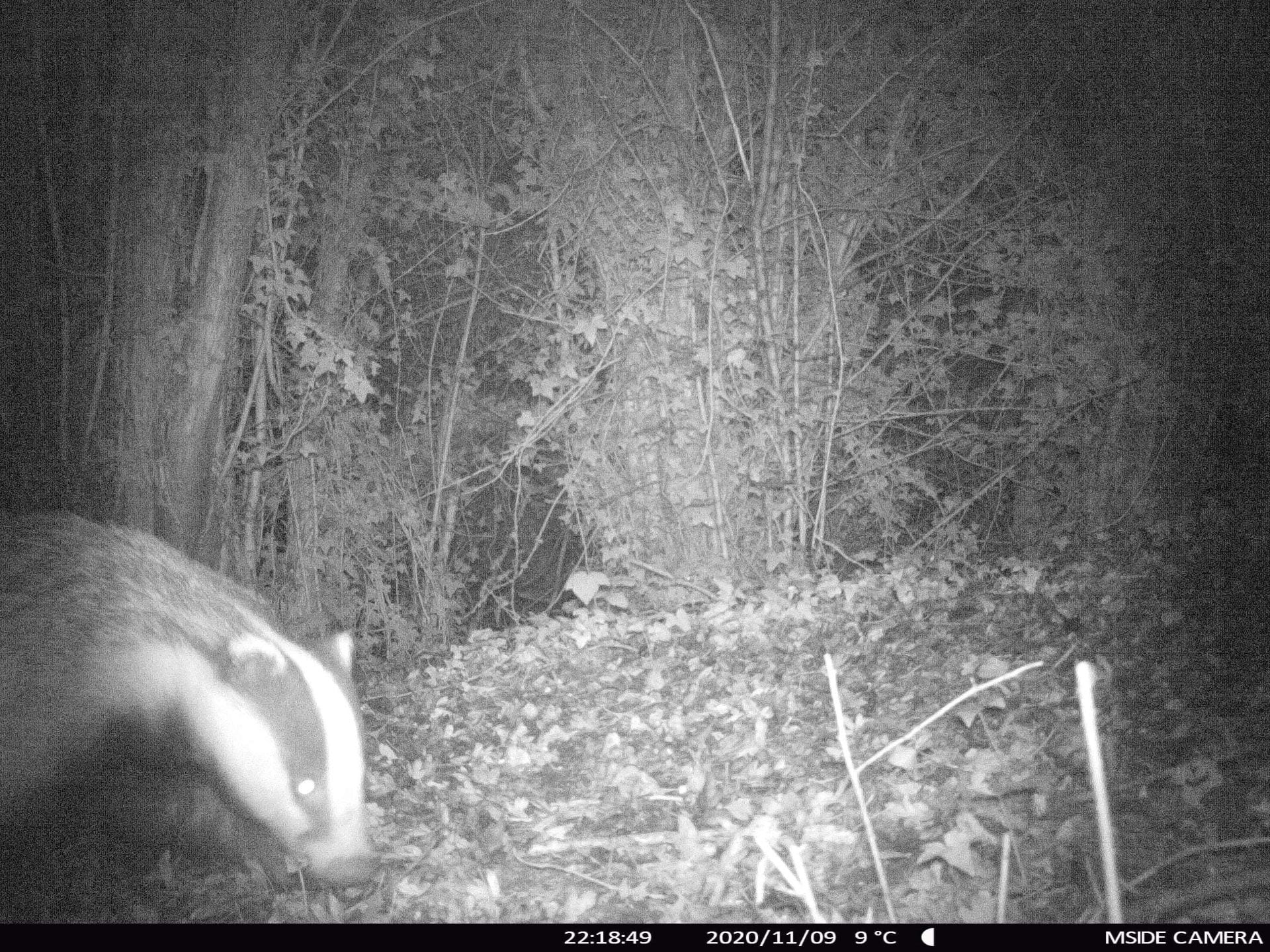 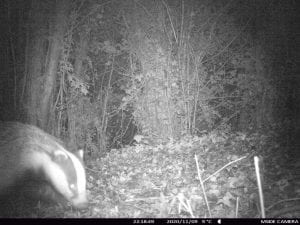 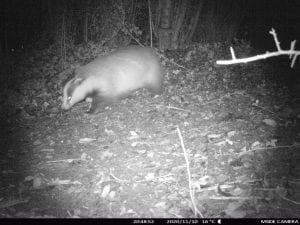 Over the Summer we have found huge amounts of evidence of badger activity on our field, with new holes and piles of soil on a daily basis.

What do badgers eat?

The staple food of badgers is usually earthworms which generally make up around 80% of their diet. They can eat several hundred worms each night. But being omnivorous, they will eat almost anything, from flesh and fruit to bulbs and birds’ eggs.

Although the bulk of their diet is made up of earthworms, they also eat slugs and insects and have a keen sense of smell and sharp claws that can root up grubs from under the soil surface.

Fruit also features on the menu, including apples, pears, plums and elderberries – you can often find elder bushes growing near to the setts. They will eat nuts, seeds and acorns along with crops like wheat and sweetcorn.

Badgers are known to eat small mammals including mice, rats, rabbits, frogs, toads and hedgehogs and may take advantage of animal carcasses and carrion they come across. Their keen sense of smell and long claws are well adapted to locating and digging into the burrows and nests of small mammals. In times of food shortage, badgers may also raid bins in search of food.

Recently, we have noticed that badgers are regularly digging a series of holes on part of the walkway along the embankment, after closer inspection (!) and a bit of research we realised this a badger latrine site.

Badgers are the only animals in Britain to use an open dung pit in which to deposit their droppings.  Where a number of these small, shallow holes occur together they are known as a latrine. The droppings are usually of a uniform texture, dark green or black in colour and smelling faintly chemically, although this can vary depending on the diet. Latrines are often found near setts and at various strategic places around the clan boundary to act as a “No Trespassing” sign for badgers from neighbouring groups.

Keen to find out more, we set up our school wildlife camera, with directorial help from Year 2 and Year 5, and weve been pleased to capture some images and videos of our nocturnal fellow residents! We also captured a fox and a couple of intrepid cats over the course of the evening.

Next we are going to try and use the camera identify where the badger’s sett is.  Any local badger experts out there, we’d love to hear from you…

And for those who aren’t grossed out by it, this is interesting further reading https://www.wildlifetrusts.org/wildlife/how-identify/identify-poo 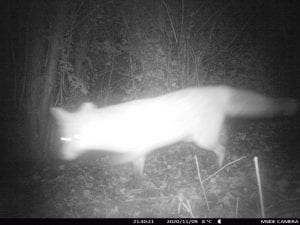 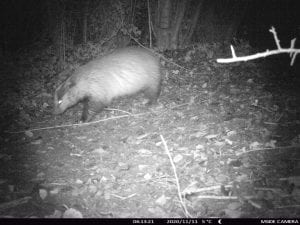